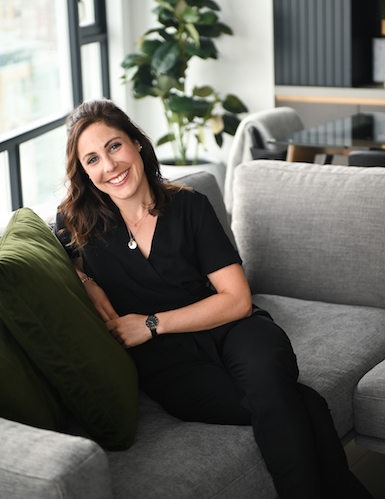 The interior design firm of Alexandra Interiors is the concern of its founder and sole executive, Alexandra Chapkin.

Alexandra is a European, having been born and raised in London, England where she worked for one of the country’s top Interior Design firms. Ali has extensively traveled on the continent and like many of its inhabitants, has acquired an appreciation and developed taste for style and sophistication.

Ali began her schooling with a Bachelors Degree in furniture design. Ignited by a fascination for materials and processes, she specialised in creating statement furniture that spoke to its users. This fascination for materials, texture and colour then translated into a passion for Interior Design. Ali went on to study Interior Design at Chelsea college of Art and Design in London, eventually working for a successful London firm.

In 2012 Ali made the move to Vancouver, Inspired by the mountains and West Coast way of life. Since then she has worked for award winning Vancouver Interior Design firms before launching Alexandra Interiors. 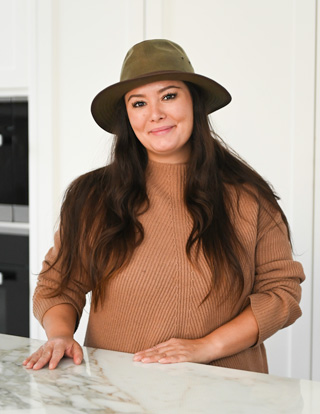 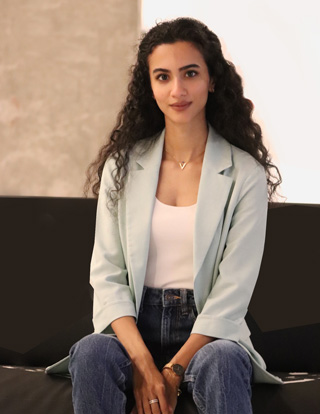 The backbone of our process is the simple fact: We listen.

We pride ourselves on projects that harmoniously reflect the aesthetic and functional requirements of our clients.
Designing a home is a personal journey each homeowner takes.
Learn about our process